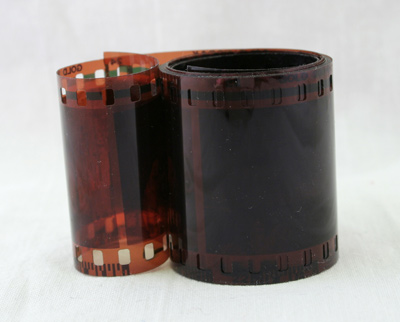 During this time NWF, has successfully represented many projects from initial script all the way to distribution.

Based in London, with offices in Spain & USA, NWF can be a partner in your project.