In addition, New World Films represents the international distribution rights for the company’s own productions as well as representing a select number of quality third party films.

There are many exciting investment opportunities for individuals and corporate companies to become involved in one or more of a variety of films that we have available. 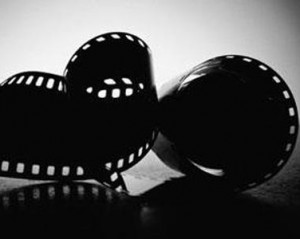 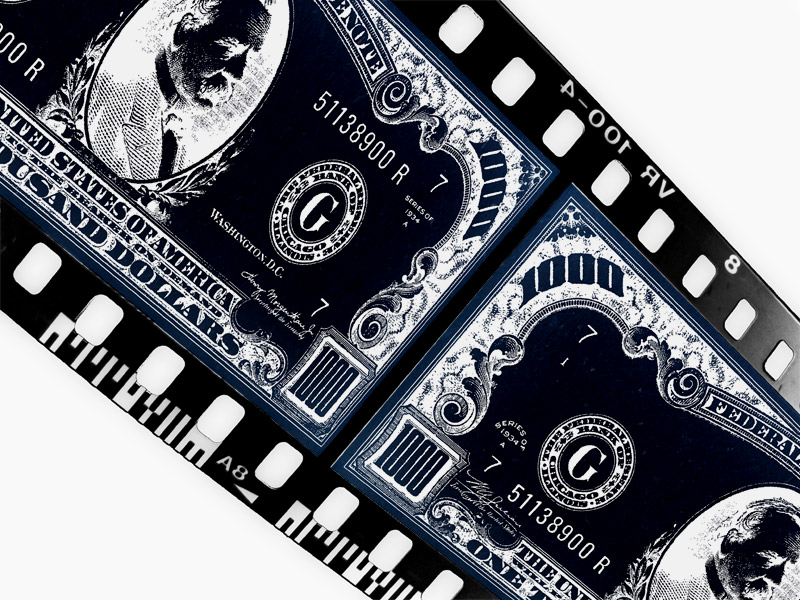 Open to all investors. Invest in a film and watch it grow from conception to fruition. Get involved, it’s exciting, fun and prestigious.
Find out more » 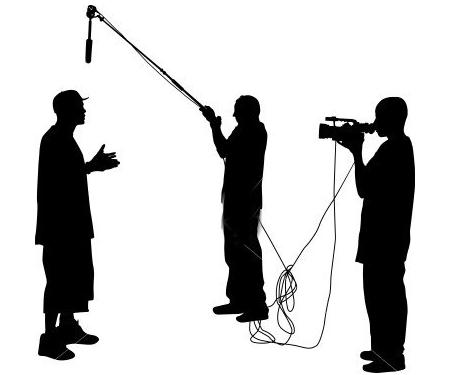 High quality, bespoke film production that’s as innovative as it is stylish, consistently treading new ground in the movie industry.
Find out more »

We will soon be updating our current portfolio. Check back soon.

New World Films are proud to announce that we were once again official sponsors of this year’s Marbella International Film Festival and attended to see some incredible displays of film making.  Head over to the official site for further details.

New World Films had successful meetings and discussions with North American film makers in Toronto during Toronto Film Festival, and are in talks with a number of them in their upcoming productions.

New World Films were in attendance at the Cannes Film Festival, and as a result we have some exciting projects in progress. Stay tuned for an announcement shortly.